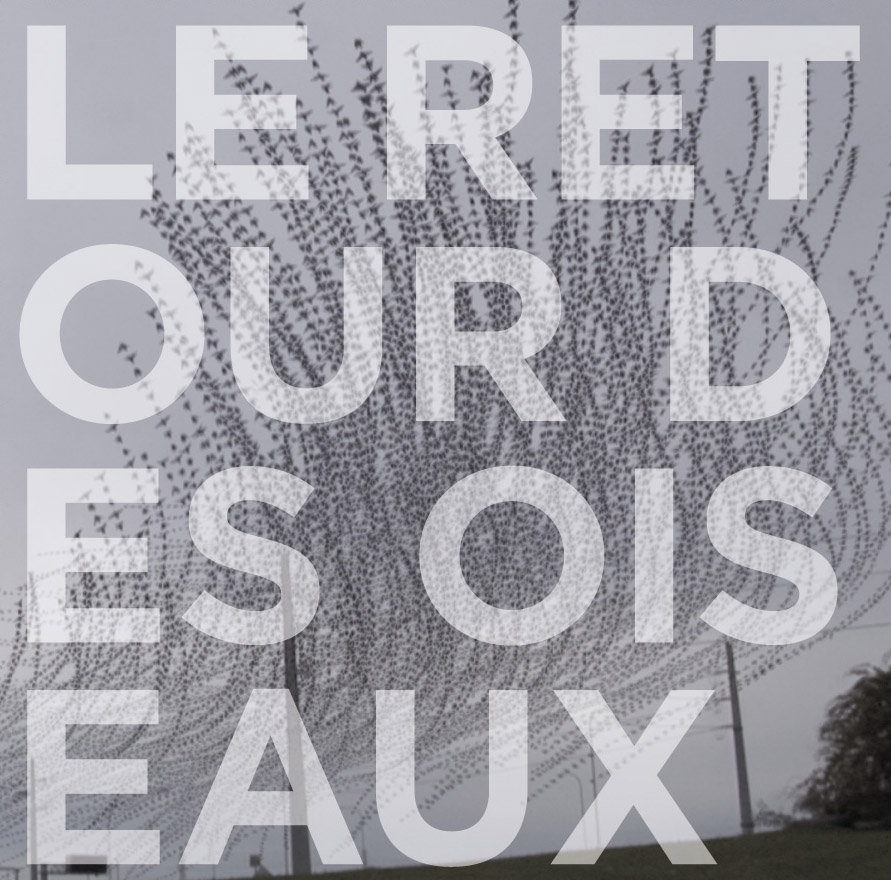 Can be purchased here: https://jestern.bandcamp.com/album/le-retour-des-oiseaux

This album is inspired (and dedicated) to O. Messiaen [1908-1992]. It began as a philological investigation into the French composer’s aesthetics. We took his cosmology as starting point for our sonic exploration. The project evolved into a quadraphonic live audio-visual performance.

Recorded by JesterN at the Institute of Sonology Royal Conservatoire, Den Haag, The Netherlands on 24 an 25 April 2013.
Mixed by JesterN at Galaxy Studios, Mol, Belgium on 28 and 29 January 2014.
Mastered by Erik Nystrom.